The artwork pictured here is a 1955 poster designed by Ayao Yamana (1897–1980). From its playfully vivid colors to the elegant graphic design of the hairstyle, this sophisticated female profile leaves a charming impression on the viewer. Its striking glamor also stands out among Yamana’s advertising works, which were typically in black and white.
This year marks the 40th anniversary of Yamana’s passing. As a designer, he was closely involved with Shiseido for many decades, over which time he became the single biggest influence on its trademark style of graphic design. He first joined Shiseido’s Design Department (the present-day Creative Division) in 1929 when its offices were at the company’s skincare department building on the corner of Ginza 7-Chome (where SHISEIDO THE STORE is today), which had been completed the year before. He would go on to produce much of his advertising work based in Ginza.
Yamana had great love for Ginza, a town where the new and the nostalgic go hand in hand. The image that Ginza holds – elegant, polished, modern – no doubt had a great affinity with the style of his designs. 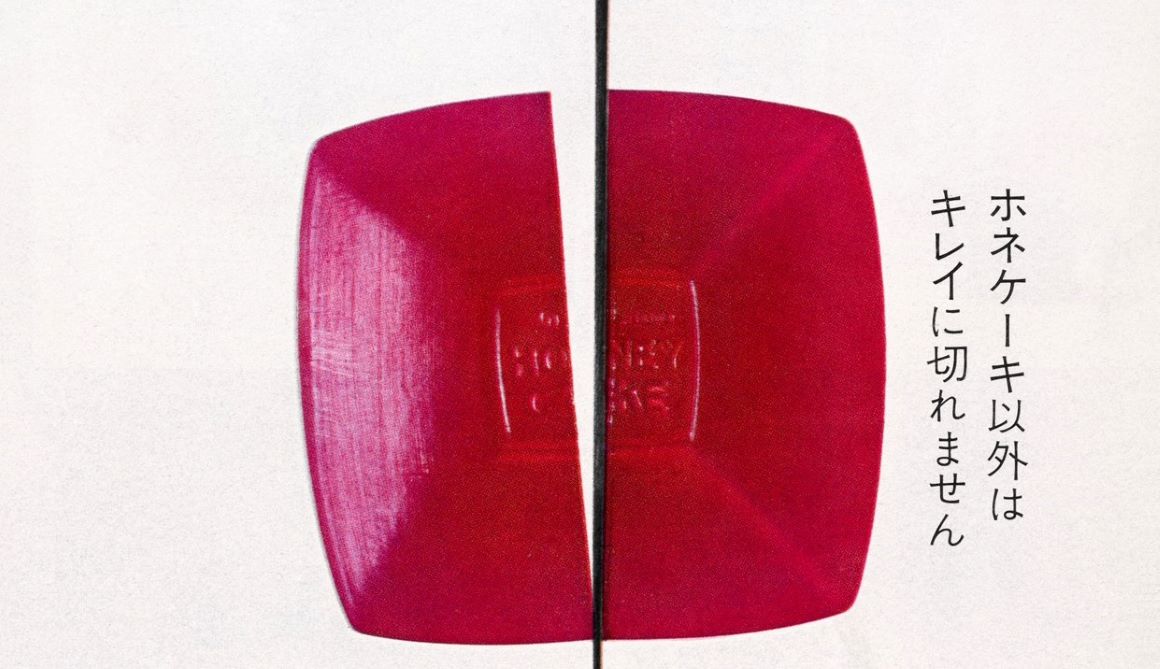 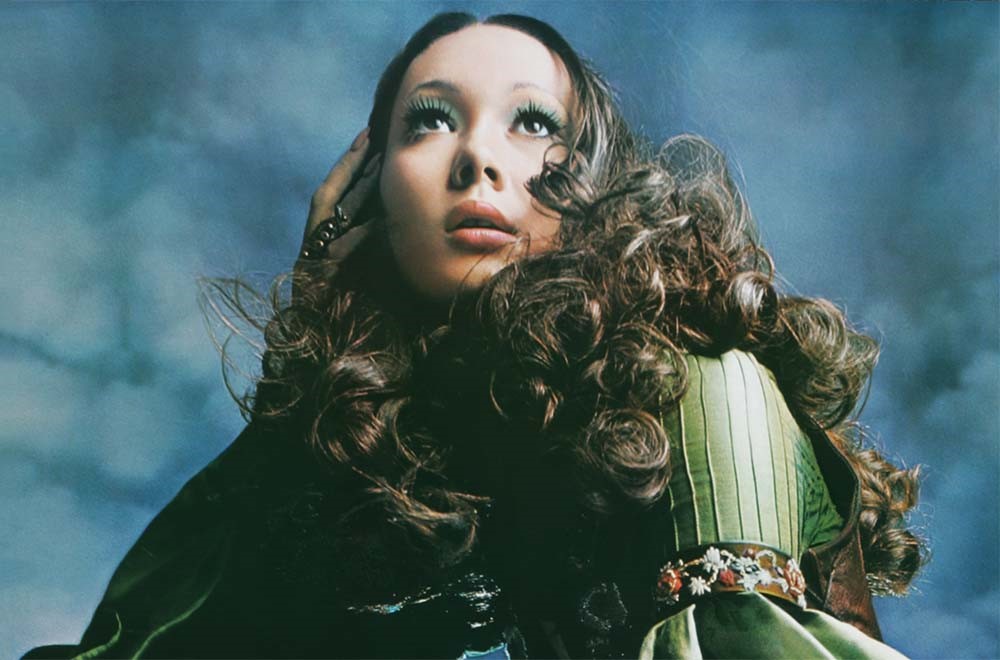 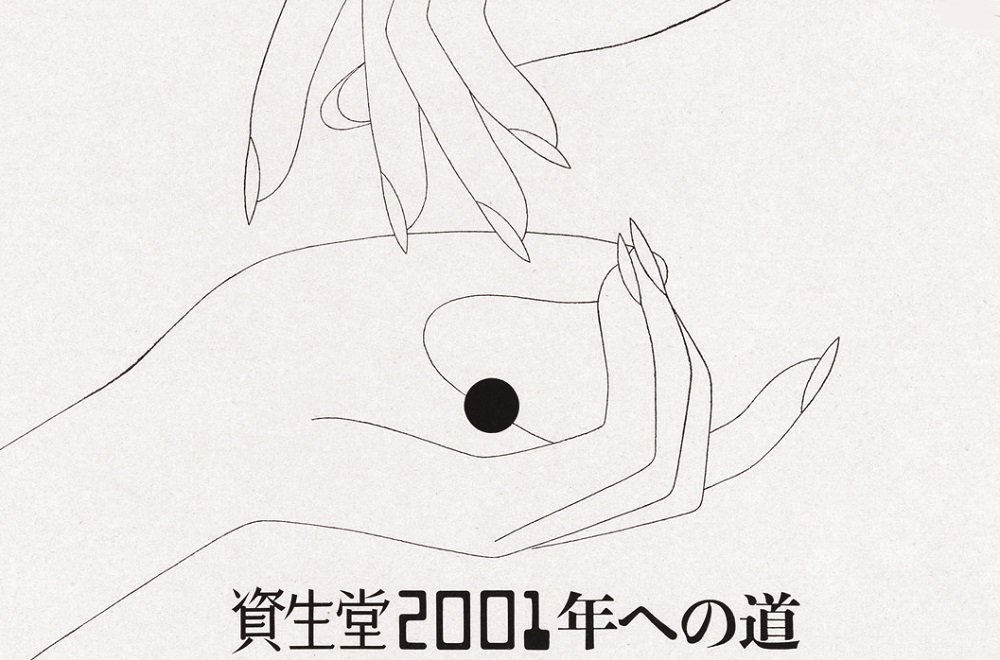 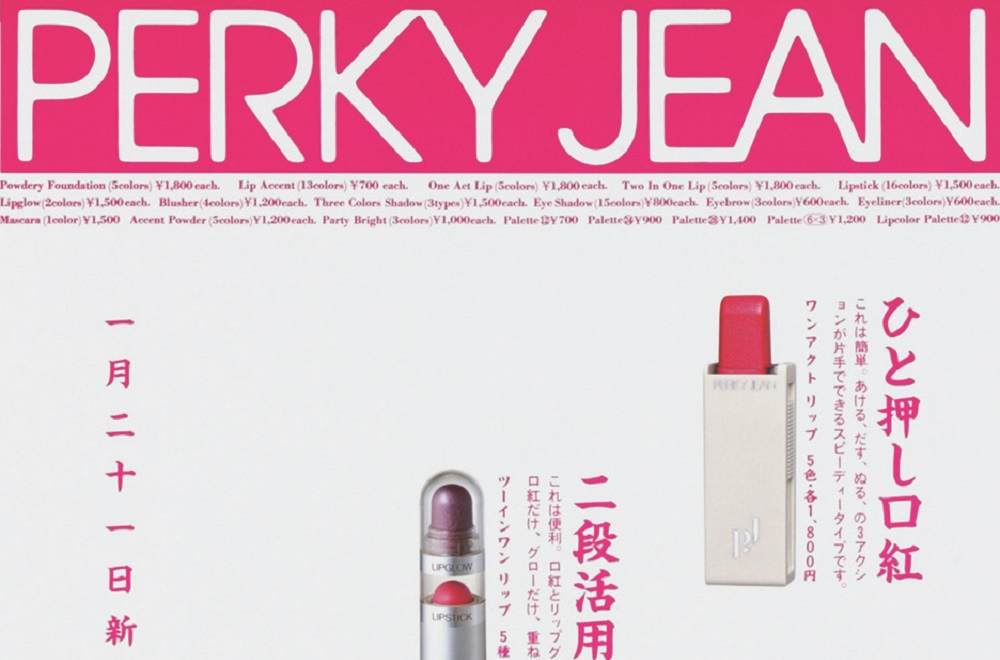 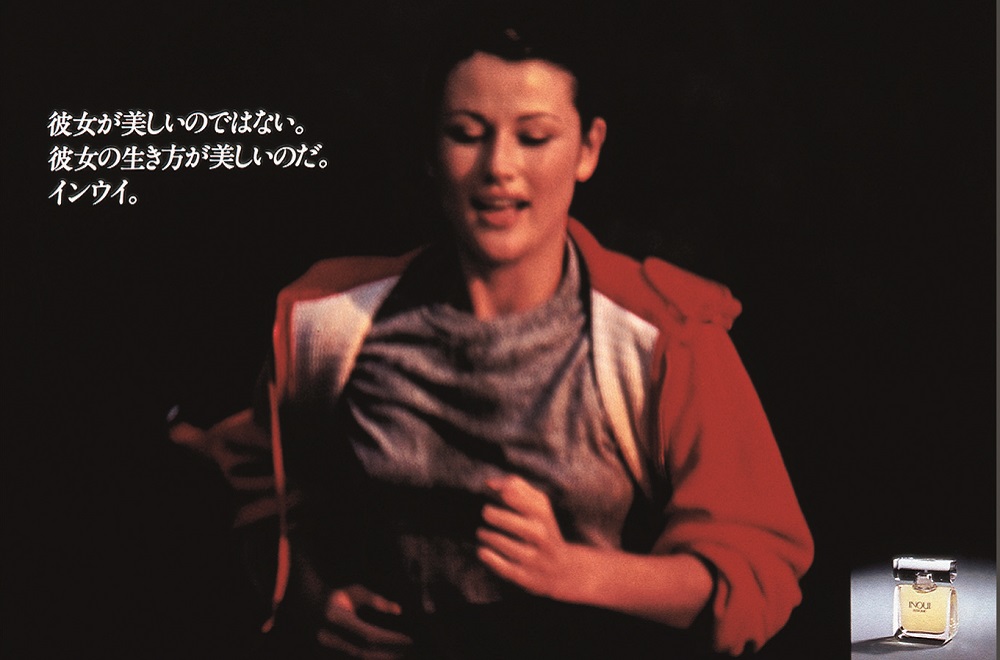