In April 2018, a copy of Hanatsubaki was delivered to my home: No819 SUMMER ISSUE 2018. I took another issue of the magazine, No538 April 1995, down from my bookshelf. The person who links these two issues: Sofia Coppola.

At the back of the magazines, you will find two names. There’s me, who set up the interview with Sofia Coppola 23 years ago when I was editing the magazine, and there’s Kaoruko Sumi, who joined Shiseido at the same time as me and is now editor-in-chief of Hanatsubaki, where she created the ESSENCE OF ELEGANCE segment. Let’s communicate “elegance” to today’s readers by talking about the style of Sofia Coppola, thought Sumi-san, who got in touch with me—I now work as a freelance editor and writer. Hanatsubaki is now, as it was then, for Japanese women. I love it when the media addresses women.

“SOFIA COPPOLA/ACTRESS,” reads the article from 23 years ago. “She designs the kind of clothes she wants to wear and photographs the fun she has with friends. One after another, new possibilities are presenting themselves to the girl who ‘wants to express something.’” The article was my initiative, but I got one of our writers, Hiroko Matsuda, to do the interview and write it up. I wrote the lede quoted above. I think we get a sense of the kind of life Sofia Coppola was leading before she started directing films in 1998, and of the way the public saw her. In a message to readers, she wrote: “Go out, do what you want to do.” With her positive, self-affirming call for people to follow their interests, Sofia Coppola comes across as “a role model for young women”—someone to admire, to feel close to.

I joined Shiseido in 1988 and was immediately assigned to the Hanatsubaki editorial team, so the 1990s were when I learned to be an editor. Is it a good thing to write drafts on a word processor—won’t you forget how to write kanji characters? Is it acceptable to send and receive drafts by fax—wouldn’t it be rude not to go to the writer’s home to pick it up? These kinds of issues were being seriously debated.

Osamu Ikeuchi, a regular contributor to our magazine, had a number of designated cafés; visiting him in one of these, you’d see an editor appear every hour to collect a draft. Month in, month out, Ikeuchi-sensei would chat for exactly an hour with each young editor (but not about the draft—it would be small talk about how the magazine staff are doing, and so on). To Ikeuchi-sensei, who usually wrote alone, these chats seemed to serve as breaks from work. He wrote for us for many years; I learned from my experiences with him that the relationship between a writer and a magazine is built from ties fostered in that kind of atmosphere.

I’ve worked in various roles since going freelance, but now and then I consult an old Hanatsubaki for reference. The one I return to most often is the 1995 Hanatsubaki bound volume, which contains all the issues from that year. Hiromix, Yurie Nagashima, Kim Gordon, Mike Mills, Keiko Sei, Martin Margiela, the riot grrrl magazine Bust, Takashi Homma’s Lithuania photos … There’s also Jack Pierson and Banana Yoshimoto. The back cover of the January issue notifies us that an exhibition of work by Nan Goldin and Nobuyoshi Araki is currently running at the Shiseido Gallery (the text reads: “Nov 14 – Dec 25, 1994, Nobuyoshi Araki + Nan Goldin: TOKYO LOVE Two world-famous photographers capture 1990s Tokyo in this joint exhibition”). Incidentally, Hiromix was featured in Araki’s photographs for this exhibition, which is how I first got to meet her—I have worked with her on various occasions since. Each 42-page issue is practically overflowing with coverage of people who remain central to my interests today. That’s the impression I get.

The year 1995 was when Windows 95 went on the market, and when the Tokyo subway sarin attack and Kobe earthquake happened. So it was also a noteworthy year in sociological terms; there was even an exhibition about it at the Museum of Contemporary Art Tokyo some years ago.

In these articles, I’d like to write about the people I met through Hanatsubaki in those days, while also bringing in more recent encounters. Speaking of which, last week I interviewed Chloë Sevigny, who was in Japan for an X-girl project. It has got me pondering once again the significance of that brand launched by Kim Gordon in 1994, yet another product of that period. 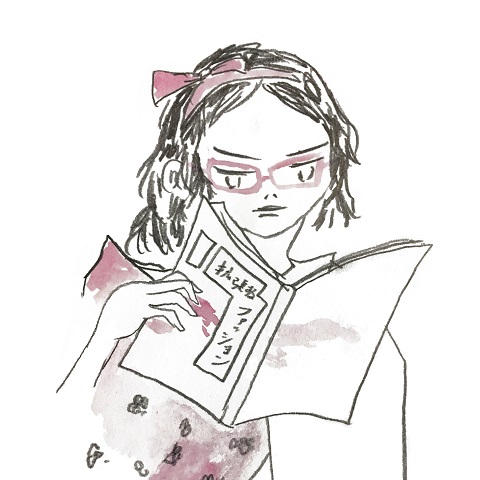 Hayashi spent her time at Shiseido, from 1988 to 2001, on the editorial staff of Hanatsubaki. She learned the essentials of editing from Keiko Hirayama, the renowned editor-in-chief who was in charge when Hayashi joined, and art director Masayoshi Nakajo. Working in Ginza’s unique climate and the liberal atmosphere of Shiseido’s Advertising Department at the time, she forged deep friendships with creators both Japanese and foreign. After going freelance, she founded her own magazine here and there while continuing to write for other publications. She currently writes the column “90s in Hanatsubaki” for Web Hanatsubaki. Hayashi supervised the exhibition Photography and Fashion Since the 1990s, which ran at the Tokyo Photographic Art Museum from June 2 until July 19, 2020. She is the author of Kakucho suru fasshon (“Expanding Fashion”), which inspired the exhibition You reach out – right now – for something: Questioning the Concept of Fashion at Art Tower Mito and Marugame Genichiro-Inokuma Museum of Contemporary Art; she also edited and co-wrote Kakucho suru fasshon Dokyumento (“Expanding Fashion: Document”) and edited Andrew Durham’s Set Pictures: Behind the Scenes with Sofia Coppola. (Avatar illustration by Erika Kobayashi)
http://nakakobooks.seesaa.net/
https://hereandtheremagazine.com/ 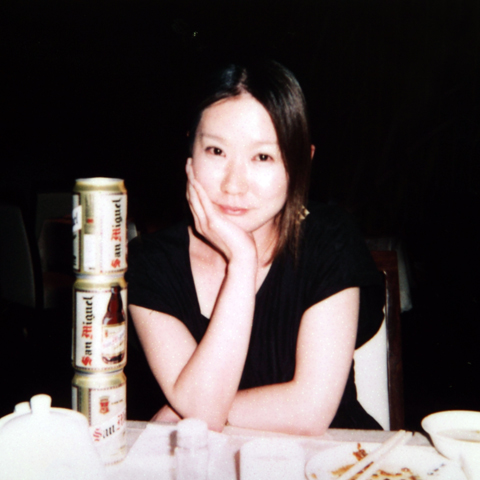 #2 We Love Paris: Creating a Paris Guide with Elein Fleiss—Part 1 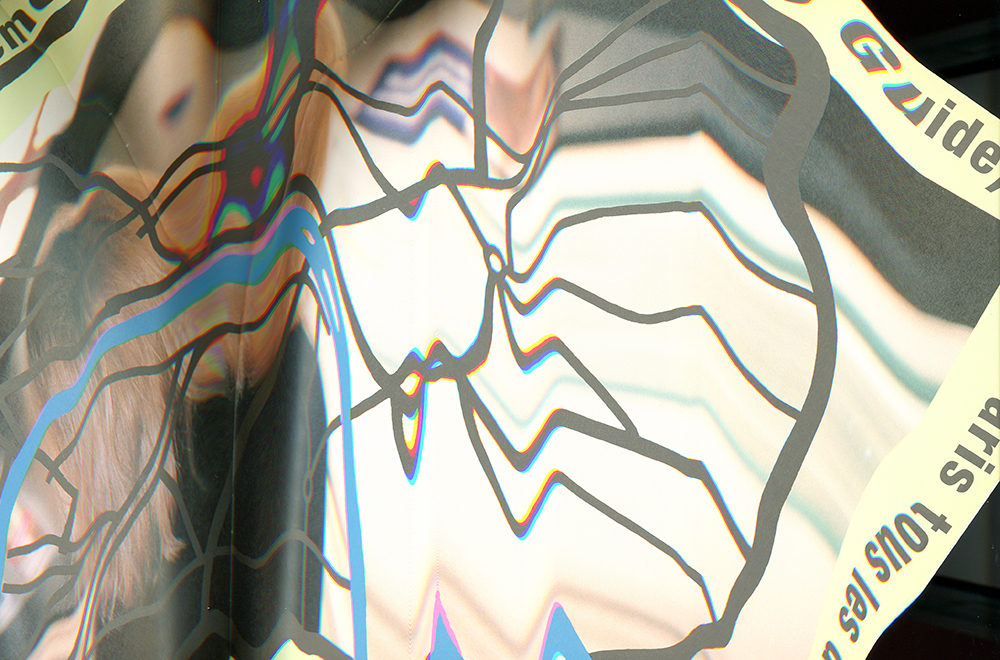 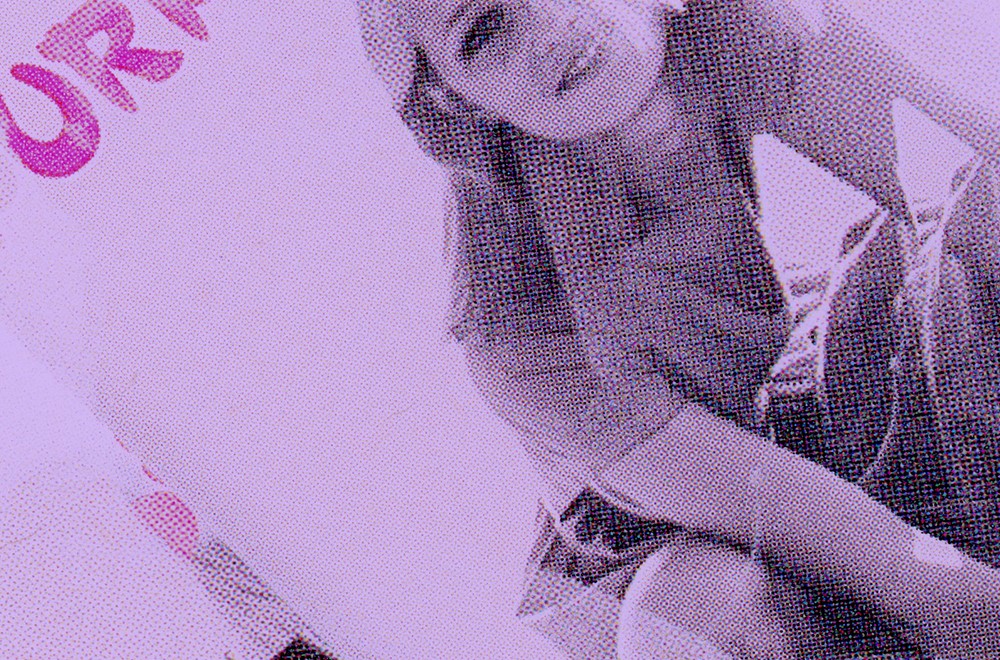