In 2020, I was the music reviewer for the printed edition of Hanatsubaki, and this month I’m launching a running series on this website.
Each monthly column will have a theme, and I will be introducing an album that fits that theme. I hope to be able to take advantage of the opportunities provided by this ongoing series to explore even greater themes. Music is an art form that unfolds over time. It cannot be freed from the constraints of time. Because of that, I am sure that what you see and hear in music will depend on you, as the reader.

The theme of this first column is “communication.” I’ll be introducing the band Tortoise. Japanese people are familiar with many proverbs involving tortoises. “The wisdom age surpasses the shell of the tortoise” is a proverb emphasizing the value in long years of experience. “Cranes envy the longevity of tortoises” is a proverb that says that even cranes, which are said to live a thousand years, envy tortoises, which are said to live ten thousand years. In other words, desire knows no limits. As these proverbs show, tortoises live long lives. In other words, tortoises and time are closely linked. That lengthy preamble behind us, let us begin with this inaugural column.

This album “Standards,” whose sleeve bears a collage of the U.S. flag, was released in 2001. Tortoise is a superb instrumental group from Chicago. A quintet, its music encompasses a wide range of genres, including krautrock, jazz, electronica, and minimal music. Tortoise brings together all kinds of existing music and turns it into something new.

I love this album because of its bold take on cutting edge music. I also love that the sense of comradery between the group’s members is reflected directly in the music. John McEntire, the band’s drummer and recording engineer, comes from a hardcore music background, and was formerly a member of the band Bastro. John Herndon created abstract hip-hop under the name A Grape Dope. Jeff Parker was a major player in the contemporary jazz scene. The group really does cover all genres of music. They played the music they wanted to, regardless of genre lines, primarily in Chicago. Tortoise was formed in 1990, and is now over 30 years old. I truly respect how they have continued to be active, changing their sound over time.

Music has many methods comparable to linguistic idioms. Of course, sheet music, filled with notes, is important, but even if you don’t write music down, when you’re with other musicians on the same wavelength, you can create a connection and produce music just by getting together and picking up your instruments. If you play with members from different genre backgrounds, you can use ideas and viewpoints that wouldn’t come up if you limited yourself to your own primary field. It is when you have colleagues that accept this that you can truly create music as a group.

I saw Tortoise play live, in the summer of 2019, at a free show in a park in Brooklyn, New York. The line, which extended outside the park, had everyone from middle-aged men who had been Tortoise fans for years to Brooklyn kids. Young and old, men and women alike were buzzing with excitement and expectation. Tortoise’s performance was wonderful, and you could see how at ease each member felt with his trusted fellow bandmates. Tortoise, playing on stage. The audience enjoying the show. People sitting and listening attentively. People sprawling out on the grass, relaxing and soaking up the music. They all came together, blending to make the concert area a real “music space”.

Listen to “Standards” together with the album “TNT.” 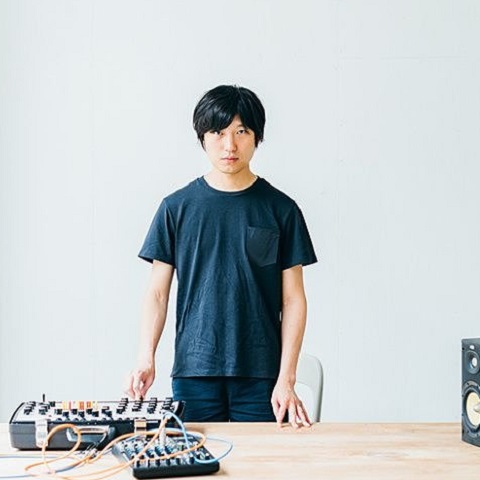 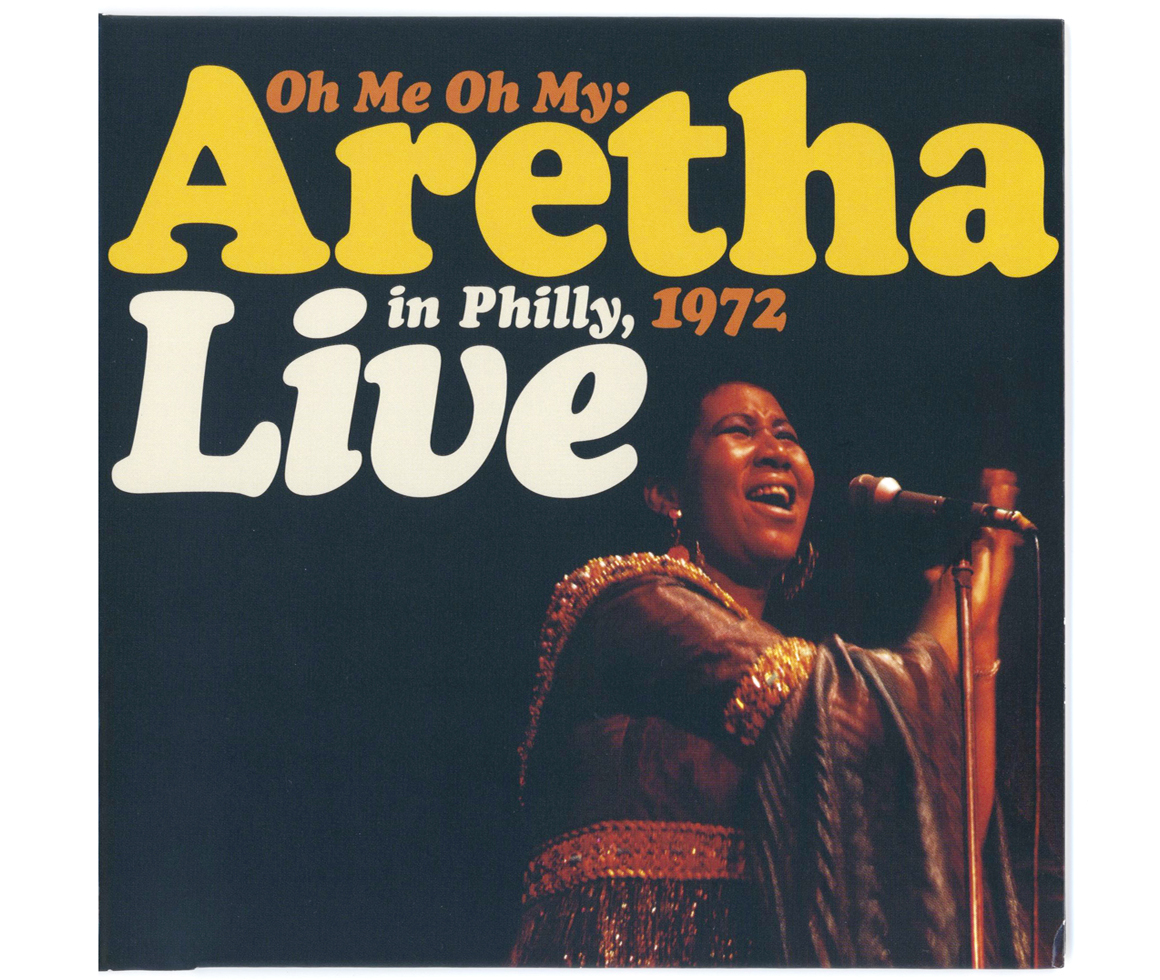 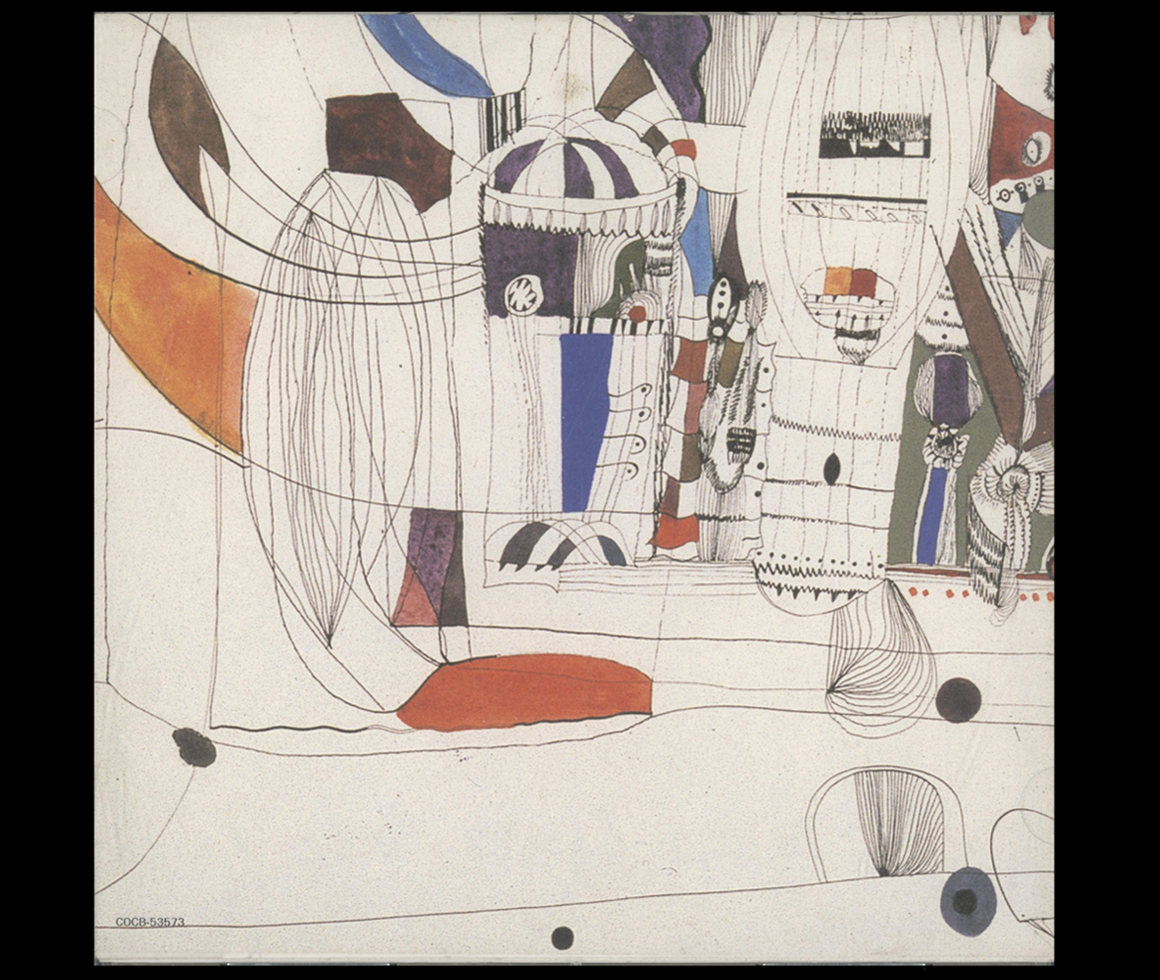